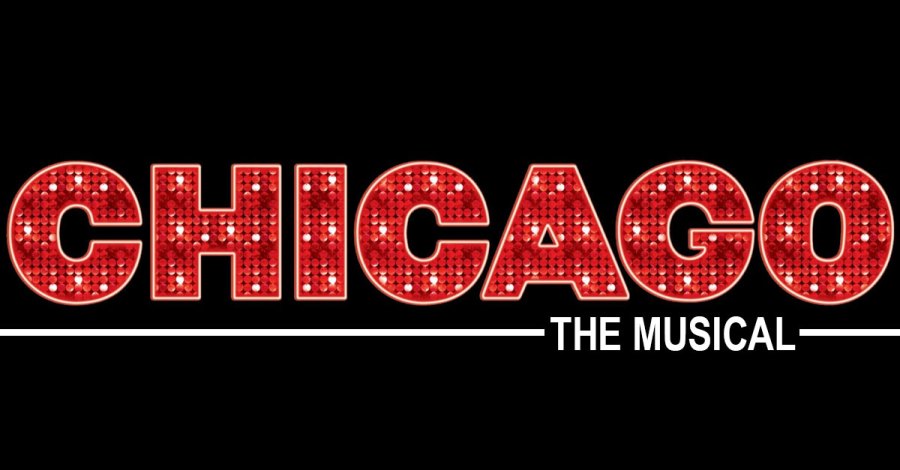 Chicago first came to Broadway in 1926 as a play written by Maureen Dallas Watkins who wrote for the Chicago Tribune as a journalist for eight months in 1924 and covered two murder cases which became her inspiration for the play. A musical version of Chicago inspired by the play took to the stage in 1975 and a film was released in 2003. It has seen incredible success, being “the longest running-American musical in Broadway history” (chicagothemusical.com).

Chicago in the roaring twenties was a place of jazz, cabaret, dancing and gambling. Underground speakeasies and secrecy was rife. It wasn’t all glitz and glamour however as two women accused of murder are to stand trial for their crimes: Beulah Annan (24) accused of killing her lover Harry Kalstedt after a day of drinking, and Belva Gaertner (40), a former cabaret singer, accused of shooting her lover Walter Law after a cabaret gin party.

The inspiration for Roxie Hart, Beulah worked with Harry at a nearby Laundromat. On the day of his death, he visited her at home with two quarts of wine around lunchtime. The pair drank, danced, and ultimately argued: “We drank all of it and began to quarrel. I taunted Harry with the fact that he had been in jail once and he said something nasty back to me. Seems like we just wanted to make each other mad — and to hurt each other,” (Chicago.suntimes.com) Beulah said during an interview.

Harry made for the bedroom, and she assumed he was going for the gun kept there. Beulah followed him, they struggled and the gun discharged. It is thought this happened around 2pm, but the police weren’t called until gone 5pm after Beulah’s husband had returned home. Beulah is reported to have continued playing the phonograph all afternoon as Harry lay dying and then dead on the floor.

Beulah’s story changed multiple times; firstly he was making advances on her and she shot him for protection, however after a few hours had passed and she was more sober, her account changed to he was going to leave her and she couldn’t bare it. Another version of events was he arrived already drunk, she pleaded with him to leave but he insisted that she join him in drink. She did to appease him, but he still wouldn’t leave and then started making suggestions to moving to the bedroom at which point she shot him. One point was consistent however, she always admitted to shooting him. At trial, she also claimed to be pregnant, perhaps to garner sympathy – no pregnancy was ever confirmed. Beulah’s husband stood by her side all throughout the trial and hired the best lawyers available to ensure her freedom.

Beulah was declared not-guilty and the next day she left her husband. She married again but the marriage didn’t last a year. She died aged 28 of tuberculosis. One aspect of the case which possibly helped her received a not-guilty verdict was the media attention over how attractive she was: headlines declared her the prettiest woman ever accused of murder.

The other murder trial involved Belva Gaertner, who became the inspiration for Velma Kelly, and Walter Law. The couple were in Belva’s car outside her home after attending a cabaret gin party when Walter was shot. Belva’s gun was found in on the car floor, Walter slumped over the steering wheel, and Belva inside her home, covered in blood. Maureen Watkins wrote that Belva was “So drunk she didn’t remember whether she shot the man found dead in her sedan.” (chicagotribune.com)

One of Belva Gaertner’s former husbands paid for three renowned attorneys to represent her in court. A possible motive presented was that Walter planned to return to his wife and end the dalliance with Belva, something she refused to accept.

A co-worker of Walter’s made the following statement in court: “Walter told me Monday that he planned to take out more life insurance because Mrs. Gaertner threatened to kill him,” (chicagology.com). Despite all this, six and a half hours of deliberation later, the jury found Belva not-guilty. A major factor attributed to her freedom was that she was known for being stylish in front of the all-male jury “Beulah and Belva threw themselves at the mercy of the juries. Understanding the necessity of looking good, the two women opened a kind of fashion school for female criminals at the Cook County Jail.” (chicagology.com).

During Maureen Watkins’ time at the Chicago Tribune she covered funerals, crime, and reported on women dedicated to pacifism as well as women incarcerated in Cook County Jail. It appears that Maureen strove to highlight women in a male dominated world. Before she left the newspaper, she also wrote a few reviews of plays and movies.

After her time as a journalist, she enrolled in a new theatre programme at Yale School of Drama. During this class she wrote A Brave Little Woman, a play which was picked up by the New York City Theatre under the new name Chicago where it ran for twenty-two weeks. Beulah and Belva weren’t the only source of inspiration. Lawyers connected to the trials and other women awaiting their own murder trials also helped shape the world of Chicago.

Chicago was by far her most successful work, for which she was paid throughout the rest of her life. She continued writing plays and worked in several Hollywood Studies until her father died after which she moved home.

All of my content is free and available to everyone, if you would like to support me and my caffeine addiction which makes this all possible, there is a link below! Thank you :D